So I finally got around to watching Enola Holmes, starring Millie Bobby Brown and Henry Cavill, and well... it wasn't quite what I was hoping for. So I thought I'd review it before I completely forget what I even saw. 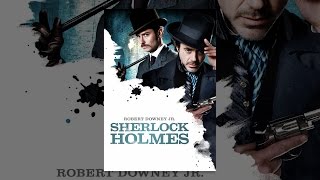 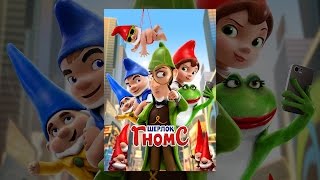 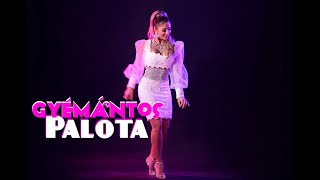 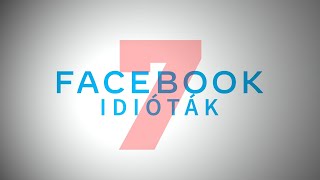 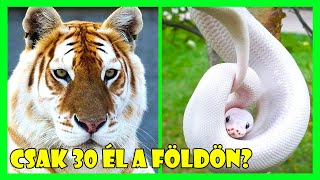 Mulan - The Movie Nobody Wants

Is Anakin a Mary Sue?

Birds of Prey - It's a Garbage Movie

WandaVision - It Was Fun... For A While

Don’t Put Your Finger There! Fails of the Week | FailArmy

ESSENTIAL THINGS YOU CAN TEACH YOUR CHILD BY AGE 10